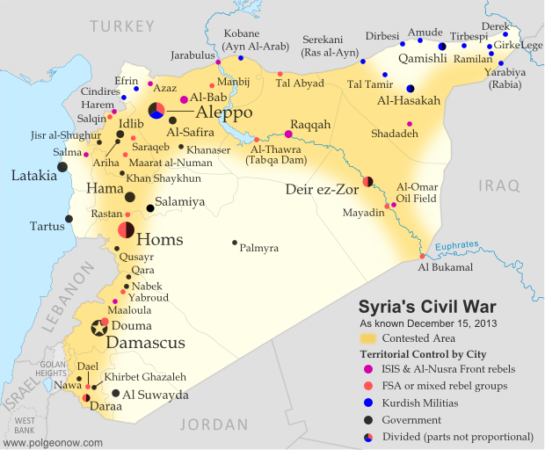 The resistance of the canton of Kobanê in Rojava to ISIS gang attacks is now in its 21st day. While many gang members were killed in night-long battles, guerrillas prevented an attempt by the gangs to carry out an attack with a bomb-laden truck.

There were fierce clashes between ISIS gangs and YPG-YPJ guerrillas in Kobanê throughout the night. Dozens of gang members are reported to have been killed in clashes concentrated on the southern and eastern fronts.

On the eastern front the ISIS gangs attempted to drive a bomb-laden vehicle towards guerrilla positions, but the vehicle was destroyed before it could reach its intended target by a timely intervention by the guerrilla units. Many gang members died in the resulting explosion.

Around 30 gang members are also said to have died in clashes on the Mistenur hill, where there has been fierce fighting in recent days.

ISIS also continued to fire mortars into the town during the night. Clashes were continuing in places as morning broke.

Planes from the international coalition also hit three points last night. One of these was near the Mistenur hill. No information was available regarding the outcome of the bombing.

ISIS gangs fired shells across the border at the hills overlooking the Mürsitpinar border gate last night. The Turkish army did not respond, while no one was hit by the shelling.

Wounded person from Kobanê dies after being stopped from crossing border