Announcement of Conference on Monday 28 Nov. – “JIN JIYAN AZADÎ”, A REVOLUTION IN THE MAKING IN IRAN

A revolution in the making in Iran?

On Monday 28 November, starting at 1.30 pm, the Kurdish Institute will organize a conference in a committee room of the Flemish Parliament in Brussels. More concrete in the Antoon Van Dyck room; you will receive the access address from us after registration (see below).

Subject: The Conference focusses on the protest actions in Iran, and more in particular on the slogan “Jin – Jiyan – Azadi” (“Woman, Life, Freedom”); is there a revolution in the making in Iran? Which makes our title for the Conference.

Content: The slogan “Jin – Jiyan – Azadi” has its origins in the Kurdish freedom movement and women’s movement. A result of decades of efforts and protest by Kurdish women in one of the most economically deprived regions of Iran, the Kurdish provinces.

The murder of Kurdish Mahsa (Jina) Amini by Iran’s vice squad has sparked the protests. But of course, there seems to be more to it! These protest actions in the streets of Iran are massive – and for the first time – clearly aimed against the Islamic and dictatorial regime.

During this conference, our objective is not only to talk about the origin and meaning of the slogan, but obviously also about the importance of the political project that has arisen from it.

It is logical that the Kurdish Institute invites 2 politicians of Iranian descent for this. 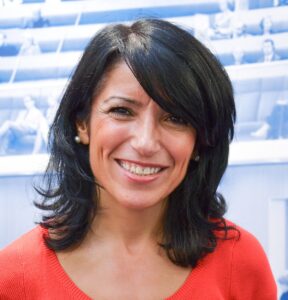 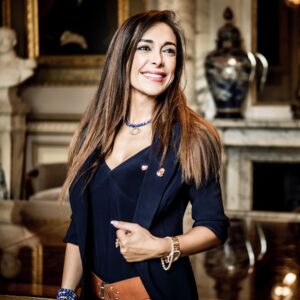 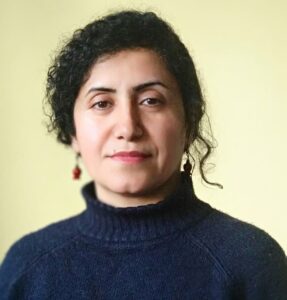 REGISTRATION in advance is mandatory to gain access to the buildings of the Flemish Parliament. If you wish to participate, please send a short message to the following email address: [email protected]  We will then include you in our registration list and you will receive a confirmation with the exact address to enter the Flemish Parliament.