Attacks on Yazidi People in Sinjar 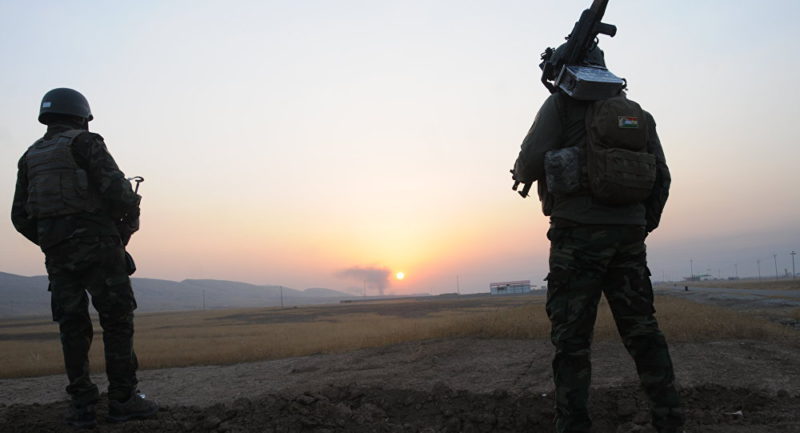 Yesterday, 2 March, an armed group related to the Iraqi Kurdistan Democratic Party (KDP) entered Şingal, intending to force their way into the town of Xanesor (near Musol in Iraq). This gave rise to tension culminating, in this morning, in a confrontation between those armed men and the Şingal Defence Units (YPŞ). There had not been any reason or necessity for the outbreak of this incident. It took place, however, after the visit of Mr. Mesûd Barzanî to Ankara-Turkey; a fact which generates suspicion. Along with Kurdistan public opinion we are saddened with this episode.

Xanasor and its surrounding areas belong to our Kurdish Yezîdî people. Right from the onset of the tragedy of Şingal to the present time, the wounds of this people have not been recovered, as, among other things, the vast majority of them have so far not been able to come back to their home town. This confrontation can serve as a start for another tragic event, resulting in further migration, for it can plunge the Kurds into a civil war.

Our history tells us that we, as the Kurdish people, have suffered a great deal from civil war. Conflict between Kurdish groups will weaken the fight against the Islamic State (ISIS) of Iraq and Syria as well as the whole Kurdish struggle against regional colonialism. Moreover, it will undermine efforts at national unification, making our enemies happy.

It is imperative that this conflict come into an abrupt end and all disputes be solved through dialogue and mutual understanding.

We also call upon Kurdistan public opinion, including all Kurdish political circles and establishments, to do their utmost to ease the current tension and help to find a peaceful solution.