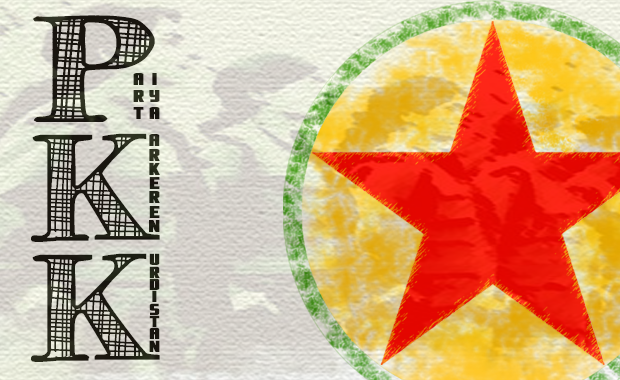 Belgian court has ruled that the PKK is not a terrorist organisation.

The Court of Appeals in Belgium has announced their decision after appeals were submitted by the Turkish state and Belgian prosecutors for the initial decision made.

The Court of Appeal decided that PKK and Kurdish institutions could not be tried by Terrorism laws, after listening on 9th of May 2017 to the defences of the Kurdish politicians including Zubeyir Aydar, Remzi Kartal and Adem Uzun. The court has ruled that the PKK is a party in an internal armed conflict with Turkey. It stated that “the aim of PKK is not to terrorize the population” but to fight for the rights of the Kurds. The Court also found that citizens are not targeted by the People’s Defence Forces -HPG  (even if during actions against military targets civilians casualties might occur). The court has also decided that no evidence could be found to associate TAK (Kurdistan Freedom Hawks or Teyrbazen Azadiya Kurdistan, an active militant group formed in 2004 seeking for Kurdish national rights in the Turkish part of Kurdistan) with the PKK which was claimed by the Turkish state. For all these reasons PKK cannot be considered as a terrorist organisation or its alleged members prosecuted as terrorists.

The decision is a huge blow against the smear politics by the Turkish state against our people and their representatives. This has also displayed the real face of Turkey’s dirty war against our people, parties and their representatives. We can argue that with this decision a new phase will begin in Kurdistan and we will try our best to expose the denial and genocidal war crimes committed by Turkey on our people.

As the Kurdistan National Congress, we are satisfied with the decision made by the Belgian Appeals Court and congratulate our people for their right of self-determination. We are also urging all EU member countries to withdraw the PKK from their terror lists.

The decision made today demonstrates that the Kurdish struggle is nothing but legitimate.