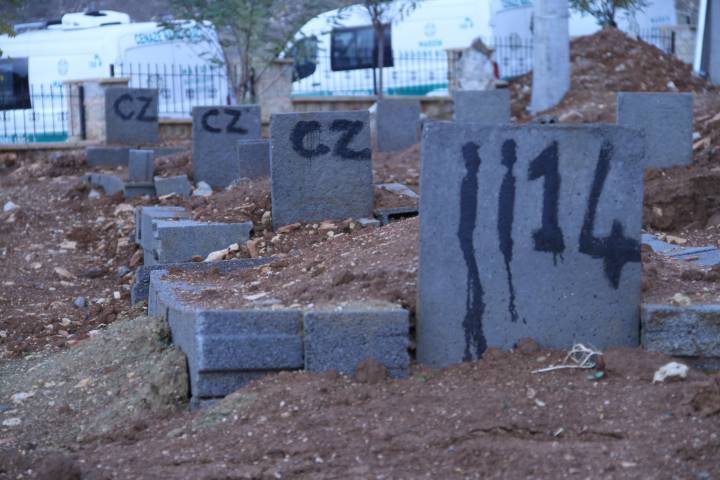 Bodies of 58 people killed in Mardin’s Nusaybin district are yet to be given to their families despite the fact that 9 months have passed since the curfew that was declared by the governorate in the district on March 14, 2016. Families of 83 people applied to Mardin Forensics Institution in order to retrieve their relatives’ bodies since the curfew was partially lifted on July 25, 2016.

Below are the names of the 25 people whose bodies have been identified and delivered to their families: