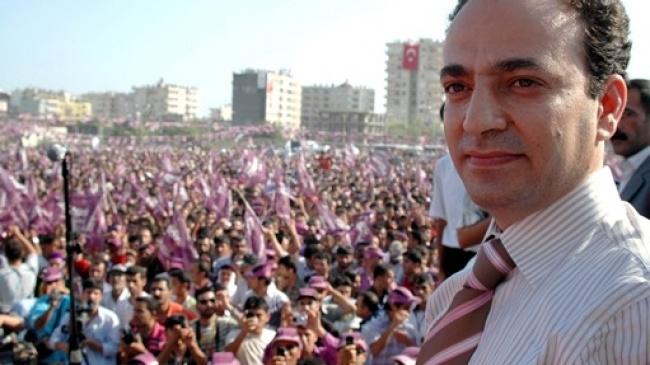 The court issued the arrest warrant because Baydemir did not attend the hearing of an open trial against him, states the report.

Speaking in HDP’s parliamentary group meeting on Tuesday in Ankara, Baydemir criticized Parliamentary Investagation Commission’s work saying “The commission investigating the coup called 141 people to testify but they haven’t called the President [Erdogan], who should have been the first to have given his testimony.”

“Even Ecevit [Prime Minister between 1999-2002 and 1978-79] is mentioned in the report but the name of the person who said “Haven’t we given you everything that you asked for?” is not mentioned. This report was prepared to whitewash the [governing Justice and Development Party] AKP and the truth behind the coup,” said Baydemir referring to a statement by Tayyip Erdogan to journalists in November 2013 in relation to the government’s relationship to the Gulen Community and its members.

Reminding that the prosecutors who opened files and the judges who issued arrest orders for HDP co-chairs Selahattin Demirtas and Figen Yuksekdag have been arrested for membership of [Fethullah Gulen’s terrorist organization] FETO, “your cooperation with FETO is continuing through these investigations,” said Baydemir.