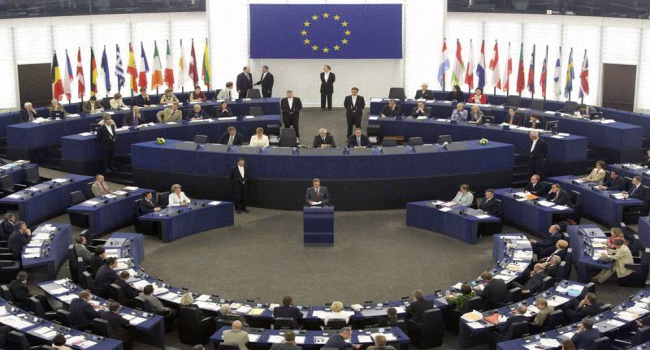 Published by Kurdish Question on 8 June 2016

The EP group chairpersons pointed out that Erdoğan was resorting to anti-democratic and dangerous attempts targeting freedoms. The EP general assembly have the lifting of the immunities and the attacks of the Turkish state on the agenda.

The European Parliament chairpersons spoke to the ANF and reacted strongly against the lifting of the immunities.

Manfred Weber, chairman of the largest group in the EP the Christian Democrats, said: “We consider the lifting of the immunities of deputies based on the speeches they gave and the ideas they support an anti-democratic attempt against the parliamentarian system. Yes to working with Turkey on certain issues, but no to the lifting of immunities in this manner.”

“WE CONDEMN THE ERDOĞAN REGIME AND THE EU”

Philippe Lamberts, co-chairperson of the EU Greens, said: “We condemn those who approved the lifting of immunities and we condemn the EU for bowing down in front of this Erdoğan regime that has almost fully devolved into a dictatorship.” Lamberts pointed out the wave of migration caused by ISIS, primarily in Rojava, and said: “The EU needs to provide humanitarian support to this region, but this can’t be achieved by begging to Erdoğan, it is only possible with a more independent and consistent policy.”

Barbara Spinelli spoke on behalf of the Left Group and said: “The Turkish regime’s lifting of the immunities and targeting the HDP is a dangerous not only for the Kurdish people, but Turkish democracy as well.”

“TURKEY’S VIOLATIONS MUST BE STOPPED”

Left Group Chairperson Gabi Zimmer mentioned the process faced by the DEP deputies in the past and pointed out that many MPs were being targeted, including the current HDP MP Feleknas Uca who had served for 10 years in the EP. Zimmer expressed that they found the lifting of the immunities unacceptable. Zimmer said she had also shared these views with the President of the EP Martin Schulz and said Turkey’s further violations of international treaties must be prevented.

EP Socialist Democrat Group Chairperson Gianni Pittella said targeting the HDP meant “killing freedoms” and that they will oppose this.

THE ISSUE TO BE HANDLED IN THE GENERAL ASSEMBLY

The EP will discuss the lifting of the immunities and the oppression of the Erdoğan regime in the general assembly this evening at 18:00. European Union Council Term President and the vice president of the European Commission, High Representative of the European Union for Foreign Affairs and Security Policy Federica Mogherini will attend the session.

The EU-Turkey relations and the genocidal attacks and their consequences will be discussed in the session.