Final Resolution of the 12th International Conference on “The EU, Turkey and the Kurds” (26-27 January 2016) 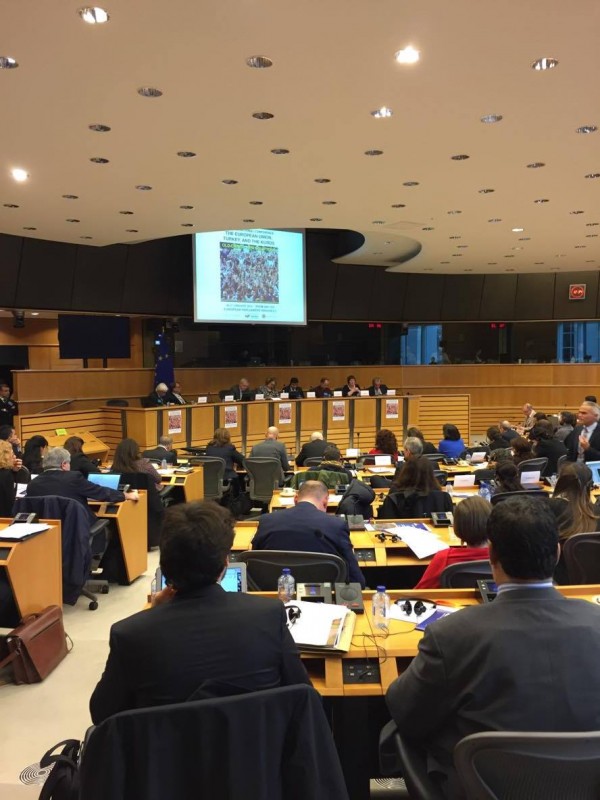 The 12th International Conference  on “The EU, Turkey and the Kurds”, hosted by the European Union Turkey Civic Commission (EUTCC), was held at the European Parliament on the 26th and 27th of January.

The conference was organised under the title “Old Crisis – New Solutions” and started with opening remarks by the EU Parliament’s United Left Group Chair Gabi Zimmer.

In its final resolution, the conference calls upon social movements, trade unions, professional associations, non-governmental organisations and allies in government and inter-governmental institutions to mobilise collectively towards a peaceful solution in the region and proposes 12 lines of action.

On behalf of the EU Turkey Civic Comission,