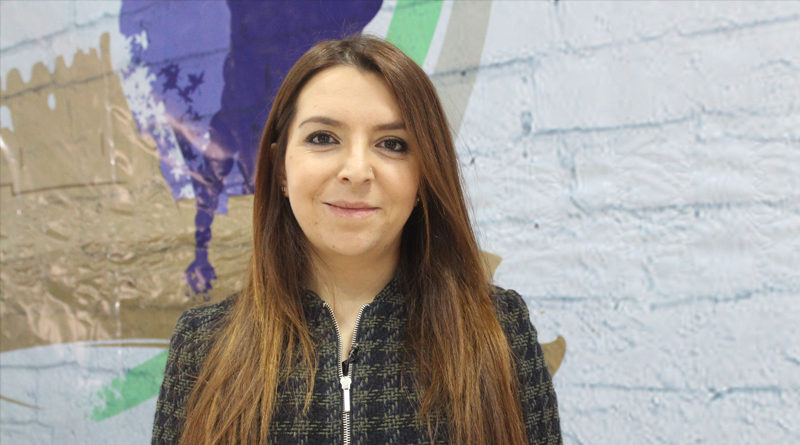 President Erdoğan and the AKP government have launched a new wave of repression against our party immediately after the controversial referendum on 16 April 2017, which, according to the OSCE/ODIHR’s observation mission, did not meet the standards of the CoE. Two days after the referendum, on 18 April 2017, the countrywide state of emergency rule was extended for a third time, which will be in effect until July 20. The next day, on 19 April 2017, Ms Burcu Celik, HDP deputy for Muş, was arrested and sent to prison, making her the 14th jailed deputy of HDP.

More info in the file below.