This article was posted on 1 April 2017 on KomNews. 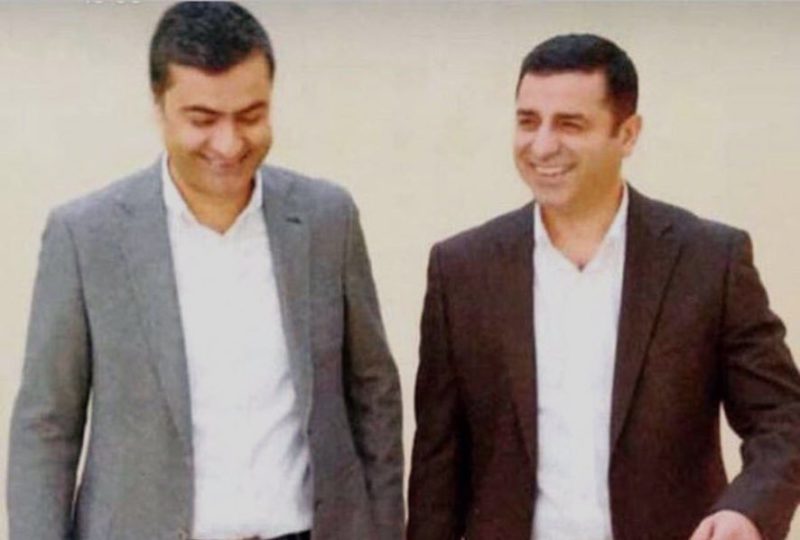 Selahattin Demirtas and Abdullah Zeydan have been imprisoned in Edirne Maximum Security Prison since 4th November.

Demirtas and another HDP lawmaker Abdullah Zeydan’s hunger strike lasted less than 24 hours. The pair had joined the protest to draw public attention and pressure prison authorities into meeting demands.

In a message to the HDP, the imprisoned politicians said the hunger strike, which had been ongoing since 25 February had ended after a meeting between the prison management and protestors had yielded results.

“We also request that the Prisons General Director and Justice Minister engage in dialogue with other prisoners on hunger strike across Turkish prisons to end those strikes as well,” the statement read.

More than 100 people are still thought to be on hunger strike against “unlawful” and “inhumane” practices in prisons since 15 February.

Political prisoners are being forced to wear tags with “terrorist” written on them, are not being allowed books other than holy texts and have been subjected to torture by guards, human rights organisations and lawyers have said.

13 HDP lawmakers are currently jailed in Turkey alongside hundreds of party officials and more than a thousand members.