PETITION: Stop the Genocide of the Kurdish People in Erdogan’s Turkey 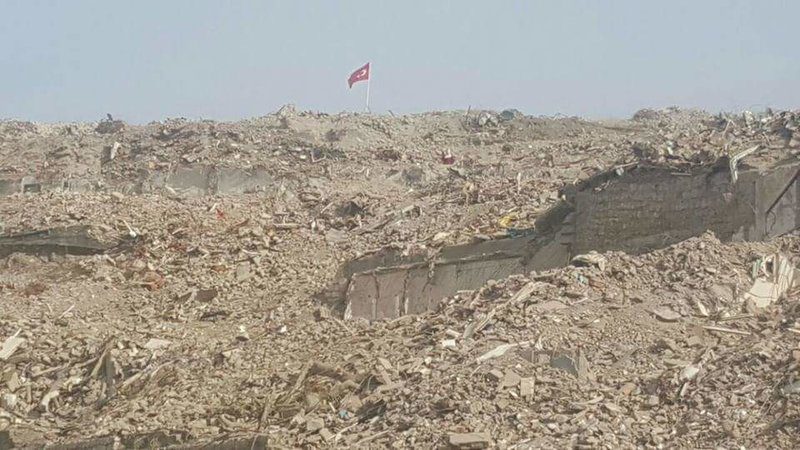 Beloved Believers in Rights of All People!

With Trump heading the American government; it up to you and I to be the Protectors of Human Rights here and around the World!

We must speak up! Only the attention of the world at large will stop the genocidal actions of Turkish authorities against the Kurds! Only our pressure on Turkish President Erdogan will stop the Turkish government from committing more and more atrocities.

This is what is happening:
After destroying tens of Kurdish towns and cities, killing thousands and displacing hundreds of thousands;
Overtaking municipalities and arresting democratically elected governors, and people’s representatives;
Targeting, arresting, and unlawfully detaining civil servants, politicians, people’s representatives, activists, writers and journalists,
Shutting down TVs, radios, newspapers and publishing houses…
Closing down schools, arresting and dismissing thousands of teachers…
Destroyed the office of Kurd PEN, a voice for Freedom of Expression
After Turkey’s cross-border attacks on Kurds outside Turkey, in the Kurdish areas inside Syria and Iraq…

NOW! The Turkish authorities have shut down 370 art and cultural establishments: The Kurdish Writers Association and the Kurdish Free Press Association.

What is happening now in Turkey is the same as what Saddam did in Iraq……It is Time for our Voices World-Round to be heard in support of our Kurdish commadres and compadres!

Please add your name to this Petition and Share it vigorously!

This petition will be delivered to: