ROJAVA: A Utopia in the Heart of Syria’s Chaos – Film by Chris Den Hond and Mireille Court 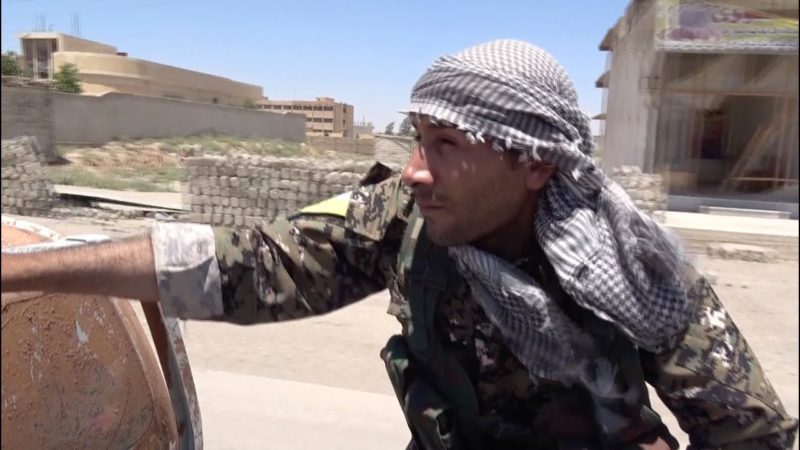 While battling the Islamic state, Kurds and other ethnic groups in Northern Syria are trying to install a political project. They call it the “Democratic Federation of Northern Syria”. This project is at opposite to the religious project of part of the Syrian opposition, but also to the Arab nationalist project of the Syrian government. And it’s also opposed to an independent Kurdistan.” We don’t want a Kurdistan for Kurds, but a democratic federation for everybody,” they say. From Qamishli to Kobane, from Membij to Raqqa, this story describes the difficult implementation of a new political experience in Syria, despite the obstacles of a the war and a suffocating embargo.

A written version of this report can be found in the September 2017 issue of Le Monde Diplomatique: “Une utopie au coeur du chaos Syrian” and “Experiment in self-rule in Rojava” in their English-language version.

a film made by Chris Den Hond and Mireille Court