Stop Turkey`s war on the Kurds and #DefendAfrin (KNK statement)

The seven year long internal conflict in Syria turned into an international war, which resulted in the killings of hundreds of thousands of people and the displacement of millions, was almost nearing an end. The Turkish government under the leadership of Recep Tayyip Erdogan, together with Al Qaeda (Heyet Tahrir El Şam), ISIS and with other Salafist groups are now preparing a military operation to attack Afrin, a Kurdish city (canton) in Northern Syria. This will mean a new bloody conflict that would drag the region into a renewed catastrophe, inflicting hunger, killing more children, displacing the local population and another international humanitarian crisis. Under international law this action is defined as an “operation for invasion”.

İn 2017, Raqqa, the capital city of so-called ISIS, was liberated by an international coalition that included the SDF (made up of Kurdish and Arabic forces). This was the start of the end of ISIS. This new situation of ending the horrific war raging through Syria, finally led to a political dialogue for a possible solution for peace in the region. Any Turkish military attacks on the Kurdish city of Afrin will only initiate the start of yet another bloody conflict.

The safest and the most stable areas of Syria, are those regions that are now under the administrations of Kurds and their allies. One of these cantons is Afrin. Afrin became a safe haven from the beginning of this war, freed from any conflict and war.

Neither Afrin Canton, nor the other northern Syrian Kurdish regions, have ever attacked or threatened to attack Turkey. In fact, Turkey has constantly threatened and attacked the villages and localities several times in recent years. The legal definition of Turkey’s actions, in the international law, is defined as “attacking a sovereign country”, invasion of their land and unprovoked assault on their civilians. This act is an example of Turkey’s long enmity towards the Kurdish community.

Our call and demands to the international community:

Ø  Afrin has been one of the most stable and secure regions in Syria over the past five years. With this in mind, the city has taken in as much as its original population in IDPs. The UN and the International Coalition must ensure the continuation of Afrin’s stability and security. Afrin must be protected against external attacks.

Ø  Afrin is not a threat to Turkey and has not attacked anyone. The Turkish state is attacking Afrin because it is against the Kurds and Kurdish gains. This reality must not be neglected and the Turkish state’s attacks must be prevented.

Ø  Russia, who is responsible for Afrin’s air space, must not be a spectator to Turkey’s attacks and must prevent any such show of aggression.

Ø  The attacks of the Turkish state against Afrin, Rojava and north Syria as a whole is beneficial for ISIS and other Salafist groups. The International Coalition Against ISIS must take precautions against this and must prevent the Turkish army’s attacks.

Ø  The Turkish state is an occupying force in Syria. The international community must not be a spectator to this situation and the Turkish army must be made to leave Syrian soil. 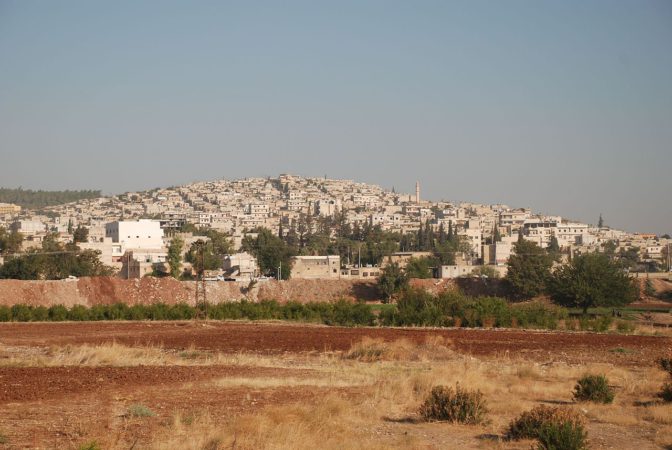