Published by KOMNNEWS on 3th of February 2017 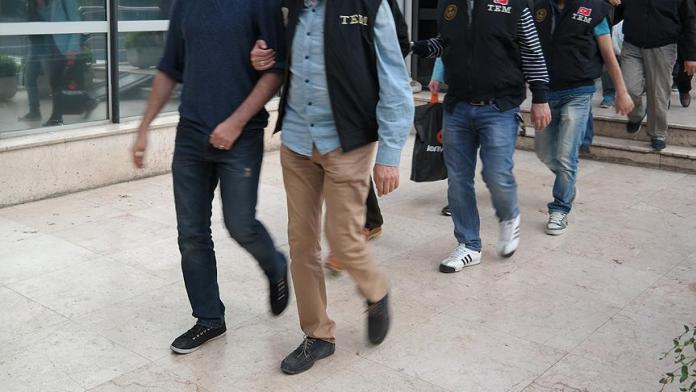 A prosecutor in Turkey has demanded fifteen year sentences for twelve young men who were arrested last year for singing in Kurdish.

Fourteen youths, including two children were arrested on 20 August last year for singing Kurdish songs and were assaulted and detained in a park in Istanbul Turkey by police. Two of the youths, who were under under 18 were released, while the other youths were detained and sent to Silivri Prison, where they have been held for the past six months.

Appearing in court on charges of “propaganda on behalf of an illegal organisation,” the prosecutor demanded that the children be sentenced to 15 years in prison each. The indictment which states that the children sung in Kurdish and shouted “divisive slogans” in support of the Kurdistan Workers’ Party (PKK), such as “Kurdistan is going to be a grave for  the Turkish state,” was accepted by the penal court.

The daily Cumhuriyet (Republic) newspaper, which reported the incident with the headline ‘they sang Kurdish songs and were arrested,’ was also put on trial for publishing a misleading title and “aiding and abetting terrorism” by stoking division. Charges were also brought against the newspaper’s reporter Canan Coskun after police officer Celebi Yilmaz, who was involved in the incident complained about the reporting of the assault. Doctor’s reports confirmed that police had broken Hebun Kurt’s nose and punched Ihsan Tekin in the face.

The youths have rejected the charges but will remain in custody pending trial.