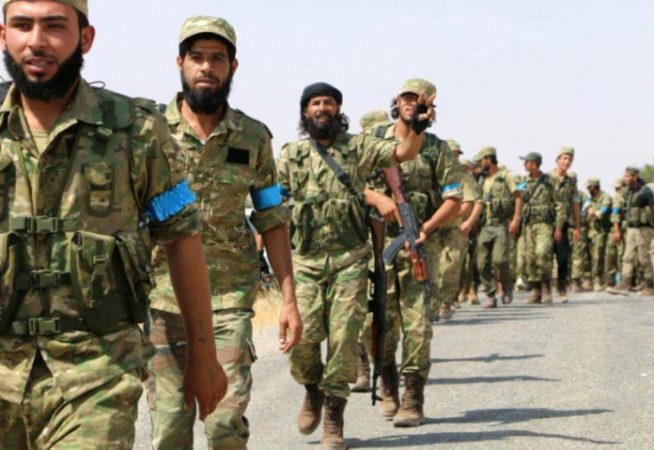 Around 20,000 members of opposition Free Syrian Army (FSA), composed mostly of Islamic fundamentalist groups, and Turkish troops will participate in a new military operation in the northwestern Syrian Afrin region, which is under control of the Syrian Kurdish People’s Protection Units (YPG), Turkish media reported on Sunday.

The first targets of the operation will be the town of Tall Rifat and the Minaq airbase, the Sabah newspaper reported citing its sources. The offensive will be launched from the towns of A’zaz, Kaljibrin and Marea eastward and from Idlib westward.

Afrin is located in the province of Aleppo and belongs to the de facto autonomous region of Rojava in the north of Syria. Turkey considers the Syrian Kurdish associations to be a wing of the Kurdistan Workers’ Party (PKK).