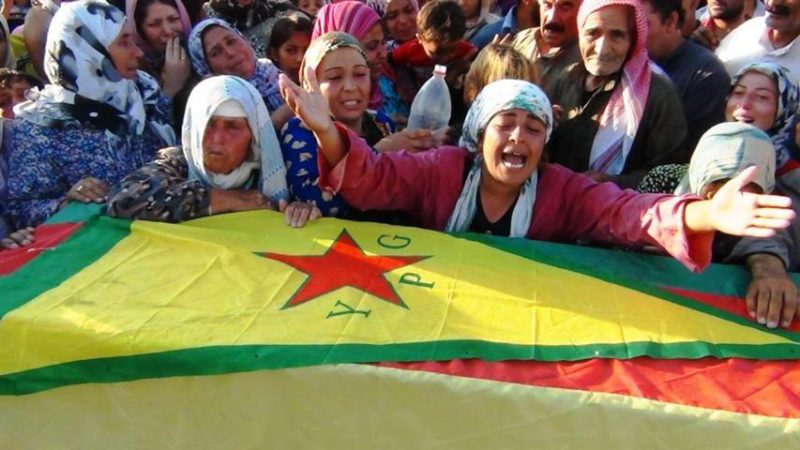 In an official statement, the YPG leadership also said that Turkey uses drones to monitor YPG positions in Rojava-Northertn Syria.

“On May 21, Turkish warplanes flew on the border with Kobane from the west at 16:30. At the same day, mercenary groups fired at the positions of our forces on a hill in the village of Basofan, in the district of Shirawa. Our fighters responded immediately,” the YPG said.

Turkey-backed groups also launched missile attacks on villages in the Afrin province on 24 May.

“On the 26th of the same month, clashes broke out between our forces and the mercenary groups of the Turkish army, that attempted to attack the village of Iska in the Jindires district of Afrin canton,” the YPG said.

The YPG said one of the attackers was killed during the clashes, and that the village of Basofan was also hit with rockets and rocket-propelled grenades.

The death toll in the recent clashes between Syrian Kurds and Turkey remained unknown.