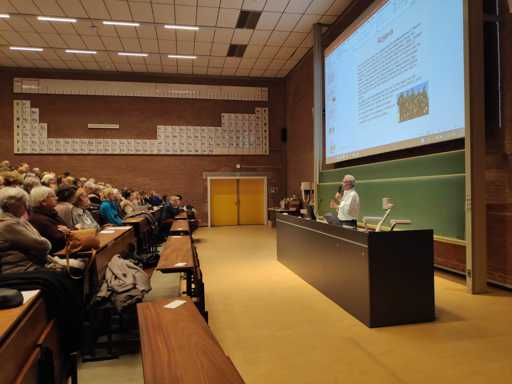 The topics on which we organize lectures include the Kurdish question, the war against the Islamic State, the Kurdish struggle for more women’s rights, Yezidism, current affairs in Turkey, Syria, Iraq or Iran, the ethnic-religious diversity of the region or the changing balance of forces between the regional powers, Russia and America.

The Kurdish Institute has an extensive network of guest speakers with an academic, political or journalistic background and extensive knowledge.

If desired, the lecture can be supplemented with film fragments, an information booth, an interview or a debate.

Or why not extend the activity to a nice Kurdish dinner (see guest table), a musical performance or an exhibition?

It’s all possible. We would be happy to work with you to create a program tailored to your organization.